The People Behind Alexa's Most Popular Skills

Every day, more and more customers are using voice to interact with technology—to play games, turn on the lights, check the weather, get the latest news, and more. There are currently tens of millions of Alexa-enabled devices out there today, and developers, are excited to reach these customers and build engaging capabilities or skills, for Alexa. Whether it’s checking an account balance, calling an Uber, or ordering Starbucks, customers can choose from tens of thousands of useful and delightful skills already available via the Alexa Skills Store.

We’re happy to introduce you to a few developers and content creators who have created some of the most popular Alexa skills and share their stories. The skills they’ve built entertain you, educate you, and can help make your life a little easier. And as a result, they’ve made serious money and built thriving businesses with Alexa.

Brown University student David Markey has been coding since he was 14 years old. To learn more about building Alexa skills, he attended an Alexa developer conference in August 2017. What resulted was something he never expected. David built the Word of the Day Quiz skill in a single day, and within a month of launching the skill, he had earned almost $1,500 in

Alexa Developer Rewards, which is a program that pays developers for building skills that have the highest customer engagement.

“I was expecting just $10 or maybe $100, but nothing like this,” says Markey. “I've taken the rewards and reinvested them into creating even higher-quality Alexa skills that I would never have been able to create on my own dime.”

As a student on a budget, Markey took some financial risks when building Word of the Day Quiz. But as he started earning money, he saw the opportunity to elevate his skills by hiring professional actors to add vocal variety to the skills and musicians to write and record music and songs to make his skills more engaging and rich for customers.

“The reason I focus so heavily on the quality of my skills is because it really makes a difference in how you stand out and get noticed in the Alexa Skills Store,” says Markey. “People are hungry for voice experiences that provide human quality audio and feel as natural as a real conversation. When you give them that, that’s when you find your rewards.”

Gal Shenar built his first skill, Good Night, simply for fun. He had no idea it would earn him more than $25,000 in only six months. When Shenar first started creating the skill, he wanted to explore different possibilities with Alexa, but without starting with something overly complex. At the same time, he wanted to build a skill that was unique and something customers would look forward to experiencing every day. The approach and simplicity paid off—his skill was so engaging that Shenar started earning money from the Alexa Developer Rewards program.

With a 4.4-star rating in the Alexa Skills Store, Good Night proved to Shenar that developing for voice could be more than a hobby—it could be a source of income. Since then, he has built more than 30 skills , published under his company name, Stoked Skills .

Next, Shenar plans to incorporate in-skill products like subscriptions and one-time purchases to give customers access to premium content. For example, he wants to offer Escape the Room customers additional rooms and features via premium expansion packs, as well as hint packs to help guide them through the experience.

“I love being part of an exciting new technology that plays such a huge part in people’s lives,” says Shenar. “Getting paid to create skills that help people do things that are fun and useful is an awesome incentive to keep building.”

Popular skills include Would You Rather and True or False

When Tom Hewitson began tinkering with the Alexa Skills Kit, he never imagined his skills would make enough money for him to build a six-person studio in just six months.

Tom built his first skill, the popular Would You Rather game skill, in February 2017, and just two months later, Tom received a call from Amazon with some surprising news. Tom’s skill was so popular he earned money as part of the Alexa Developer Rewards program.

“I knew there was something special about voice, so I decided to focus exclusively on building skills for Alexa,” says Hewitson.

The initial rewards inspired Hewitson to do more with voice, hiring a full-time developer to help him build a second skill called True or False, which proved to be even more successful. Reaching hundreds of thousands of customers per month ignited Tom’s passion even more and helped him take it to the next level. He soon after started a company called labworks.io , a UK-based conversation design studio that produces some of the most engaging skills in the Alexa Skills Store today .

Hewitson says building a business with Alexa has been very rewarding, and he plans to continue making his skills available to Alexa users around the world to reach more customers (and reap more rewards).

“When I built my first skill, I never expected to be making money from it, much less owning a business that builds voice experiences,” he says. "And now with opportunities to add in-skill purchasing, we can continue focusing on building a business while creating the best experiences we possibly can for customers.”

Popular skills include Find My Phone , Inspire Me , and Panda Rescue

Oscar Merry originally started building Alexa skills for fun. He published his first skill, Inspire Me, which lets customers hear inspiration quotes from celebrities and other famous people, because he was excited about voice technology and thought the skill would be a good fit for it. The skill earned him more than $30,000 in just six months.

Since then, Oscar has built a thriving career in voice. He co-founded Opearlo , the UK’s first voice design studio, and he also continues to publish his own skills such as Find My Phone, the popular Lifebot Series , and a growing number of games. His skills are so popular that they are highly compensated by the Alexa Developer Rewards program.

Merry says his success with Alexa skills has helped him perfect some of the “secret sauce” necessary to building highly engaging—and profitable—voice experiences. And most recently, it allowed him to build a skill for Echo Show called Panda Rescue, which won $12,500 in cash prizes for Best Skill Designed for Echo Show in the Alexa Skills Challenge: Kids .

“If you build a skill people want to use, come back to, and share with their friends, you will be able to monetize it,” says Merry. “An amazing experience helps build a loyal user base to which you can offer premium paid content to further monetize your skill and build a successful business.”

Popular skills include Kids Court , Out the Door

Adva Levin isn’t your typical Alexa skill developer. In fact, she isn’t a developer at all. Yet Levin’s first Alexa skill called Kids Court won the $20,000 Grand Prize plus a $5,000 Finalist Prize in the Alexa Skills Challenge: Kids .

Having created content for several Alexa skills in the past, Adva always relied on a developer to bring voice experiences to life. For Kids Court, Adva turned to Storyline for help, which enabled her to graphically implement her conversations as a decision tree and turn it into code by simply clicking a button.

“For me, the challenge was to write the dialog and build the logic,” says Levin. “But once I had that set, building the actual skill with Storyline took less than a day.”

Storyline allows a content writer like Levin to build, test, publish, and manage their custom Alexa skills and flash briefings, without writing a single line of code. The experience proved Levin doesn’t have to code to pursue a promising career in voice. Instead, she can do what comes naturally: create great content-based experiences for customers.

“The world of voice is a beautifully evolving space” says Levin. “There is room for smart, creative people from all backgrounds to come in, influence it, and create all sorts of amazing new voice experiences.” 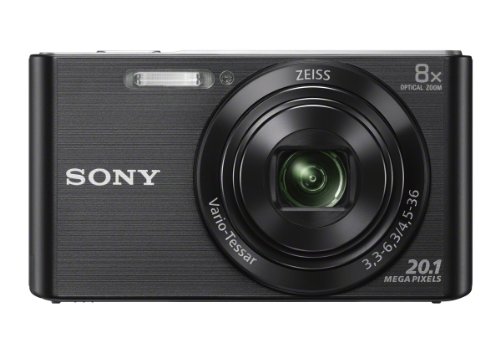 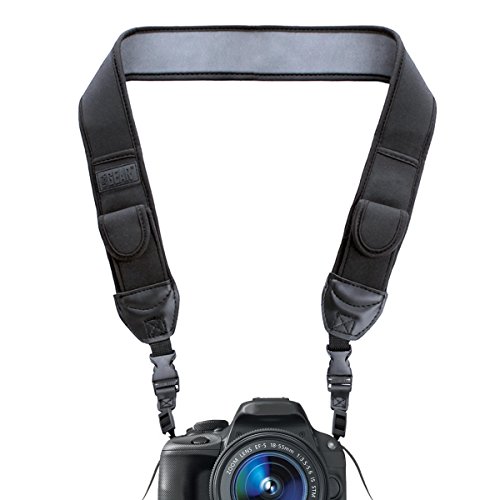 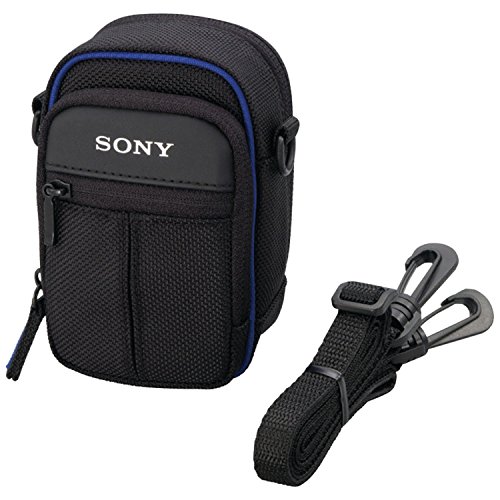