Fact. The only people who truly understand what's going on when the word "lenses" comes up in a conversation are either really good photographers or really bad at identifying that fifth line at the optometrist's office. Let's focus (no pun intended) on the photography kind of lens.

What Exactly is a Camera Lens?

A camera lens is a photographer's control panel- it allows photography to take on a subjective perspective, say… the beholder's. In technical terms, a camera lens is simply one third of three basic elements that make up a camera- the optical element.

While there are infuriatingly complicated ways to describe a lens, we're gonna make it simple for you. A lens is basically just a piece of curved plastic or glass used to slow down and redirect light.

The standard lens is a converging one, which simply means that both sides of the plastic or glass curve out. This allows those frantic light rays to come together toward the center of the lens, which in turn creates a point-of-view image.

There are precisely four things that are important about a lens and I'm going to list them and simplify them for you:

A lens' ability to create a nice, crisp image depends on two things: how a light beam enters it and the way in which it is structured. The combination of these two things make up a lens' magnification power as described by its focal length.

Lenses with a rounder structure (think of a bulging eyeball)allow for the widest bending angle. This makes sense, because the more the lens curves out, the larger the distance between reflecting points. The reason someone would want a lens with a rounder surface is simple- the image will form closer to its actual distance, making for a clear, sharp, and well-replicated photograph.

Lenses with a flatter structure will always produce an image that seems farther away than what you see- ever tried to take a picture of the moon? This is because light beams cannot turn as sharply on the surface of a flat lens than they can on a rounder one.

What we just described were the differences between focal lengths. As for choosing a lens, it is enough to know that the higher the focal length number (expressed in mm), the greater the magnification.

Maximum aperture is a term used to refer to the amount of light the lens is capable of gathering. Lenses with a greater maximum aperture capacity gather more light.

Lenses with this feature are used for instances in which low amounts of natural light would otherwise cause a dark (or indecipherable) image.

A lens mount is simply an appendage that will allow you to attach a lens onto your camera.

Since most manufacturers only produce mounts that will fit their brand of camera, it is important to find out what specific mount your camera is designed for.

Types of Lenses and What They Do

All cameras come with some form of built-in lens and it is not necessary to buy extra lenses in order to take a simple photograph. That being said, a standard built-in camera lens is usually good for shooting a subject that is neither too far away or too near as it does not shrink or magnify the image to accommodate for distance. Professional cameras however, can shoot a dynamic range of subjects, via a more sophisticated technique involving attachable lenses.

Attachable lenses allow the photographer to see the subject clearly (this is key) at different magnifications. The main difference between each lens in a photographer's toolbox is focal length- this is what's going to determine the image's magnification.

Different subject matter calls for different types of lenses, let's look at when and why you would use one lens over the other.

If you own a professional camera, chances are a couple of lenses were included in the kit. These are the standard lenses. Covering a focal range slightly higher than the human eye, these lenses produce images that are pretty darn close to what you, yourself can see.

A telephoto lens is what you use when you're perched on Point Imperial trying to contain the entire Grand Canyon in one shot. It works well with panoramic views because it has a very long focal length and allows for concrete compositions of far-off subjects.

A wide angle lens has a short focal length meaning that it takes in the entirety of a subject and shrinks it. This type of lens is ideal for portraits or close-ups.

Ultra wide lenses have a very low focal length, which means that they can shoot a pretty wide image with an extra deep field.

Because of their unique characteristics (checking for curved walls, pulling and pushing subjects toward and away from focus), ultra wide lenses are used for specific subject matter such as architecture or interiors.

Super zoom lenses are exactly what the name suggests- they zoom really, really well. Photographers normally use a super zoom lens in situations where changing lenses is inconvenient.

This type of lens can be used in any situation as it covers a wide focal length range (wide lens to telephoto).

Like the ultra-wide lens, the macro lens is a specialized lens, meant to be used exclusively for the type of photograph that shows all the eyeballs on a tropical spider. 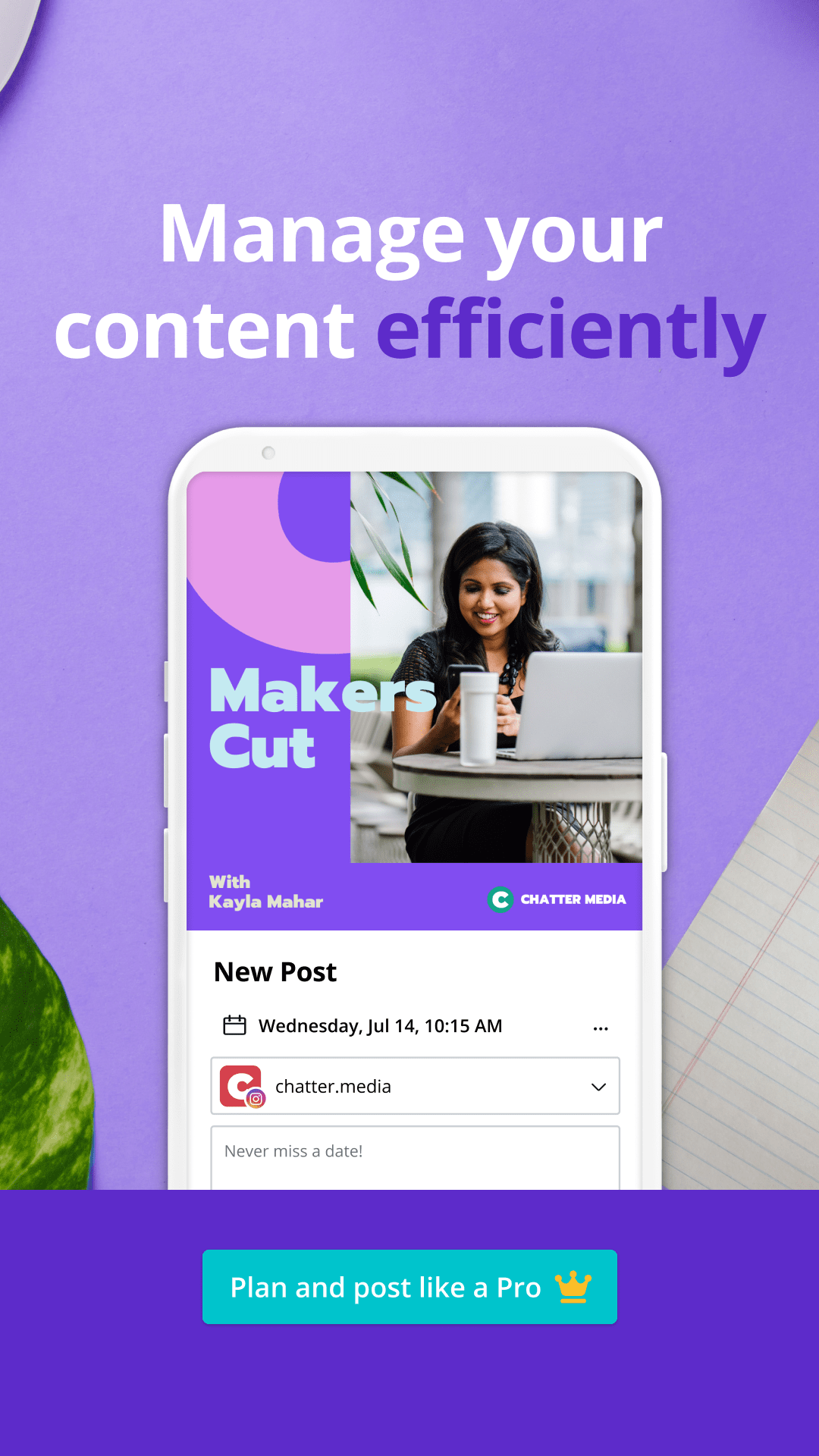 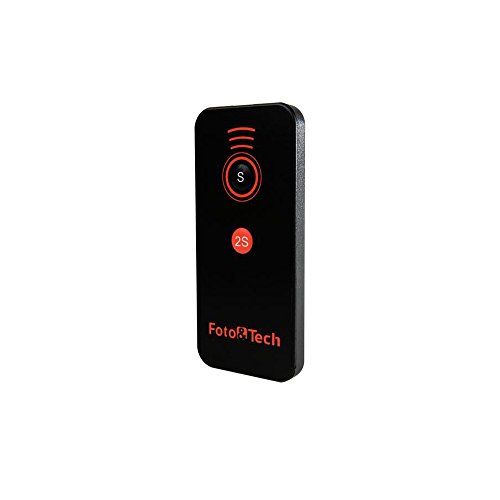 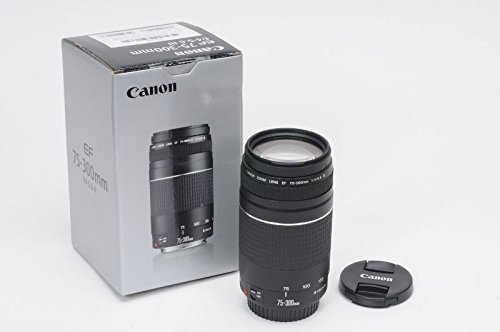 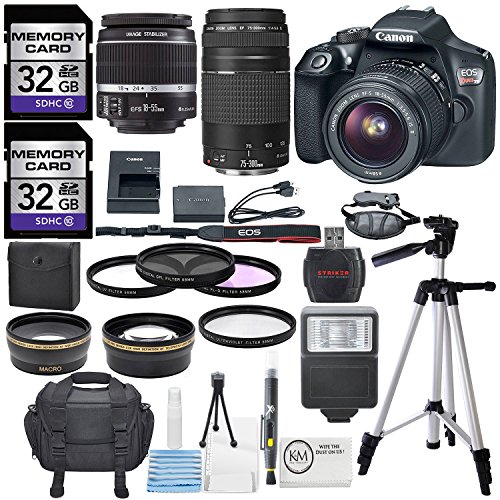